The Von Flue Choke is one of the most mysterious and elusive chokes in Brazilian Jiu-Jitsu. When this instructional was released many years ago, it was the very first to provide an in-depth look into the Von Flue Choke, and it’s still the best out there!

Note: This is a virtual streaming product. You may add a physical DVD by selecting the option below.

On January 16th, 2006, Jason Von Flue shocked the world with an “Invisible” Choke! Not only did his opponent not see it coming, NO ONE SAW IT HAPPEN!

This “invisible choke”—now called the Von Flue choke—is an effective and stealthy counterattack for the Guillotine choke. The basic technique allows us to defend the Guillotine, pass the guard, and apply this highly specialized version of the Head and Arm Choke. James Clingerman is the first to refine the details of the choke and integrate it into a unique system of attacks. 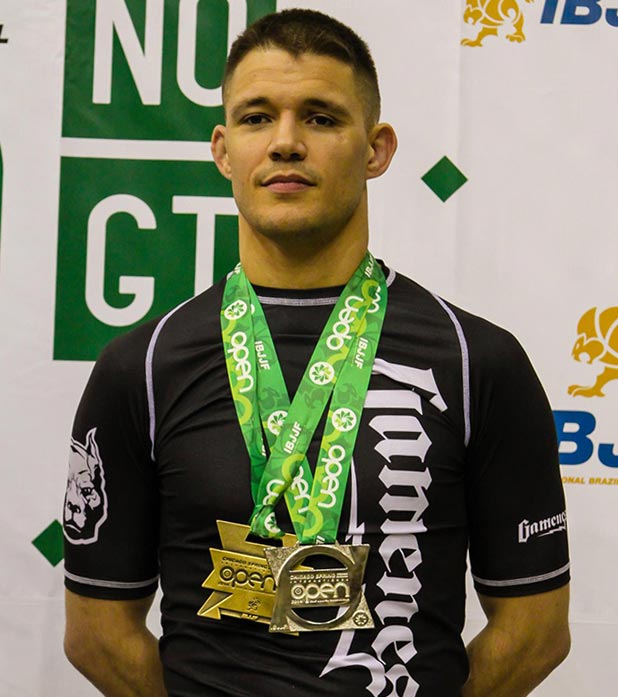 James Clingerman is a 3rd Degree Brazilian Jiu-Jitsu Black Belt, and has been actively teaching Jiu-Jitsu since 2000. Even after 20 years of teaching, James spends all of his time immersed in Jiu-Jitsu. He owns and operates two different academies in the Indianapolis area (IBJJA and Endurance BJJ), and teaches daily at both. James is world-renowned for his detailed instruction on videos such as The Peruvian Dozen, The BJJ Modified Overhook, and a slew of other instructionals.

BJJ Fanatics dubbed James as “One of the most respected Jiu-Jitsu Instructors in America”.

While James’s primary focus is on developing his students, he still manages to compete on occasion bringing home multiple titles including: 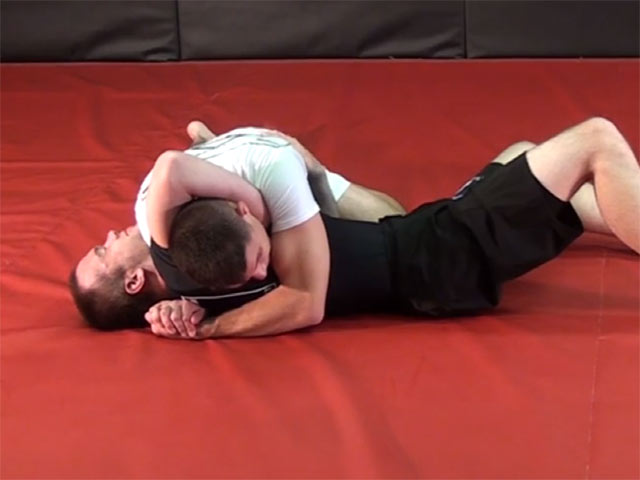 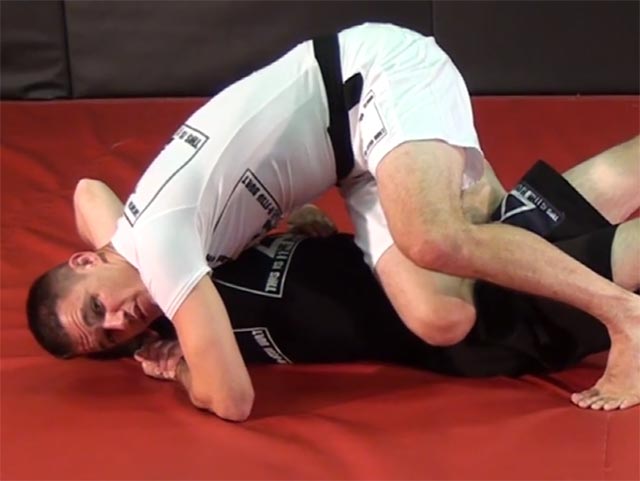 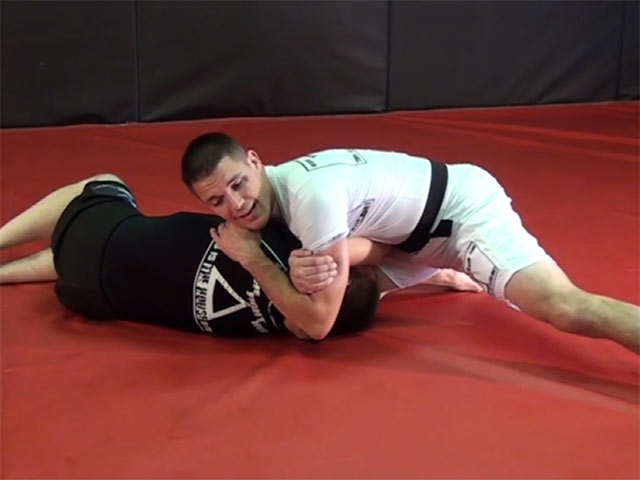 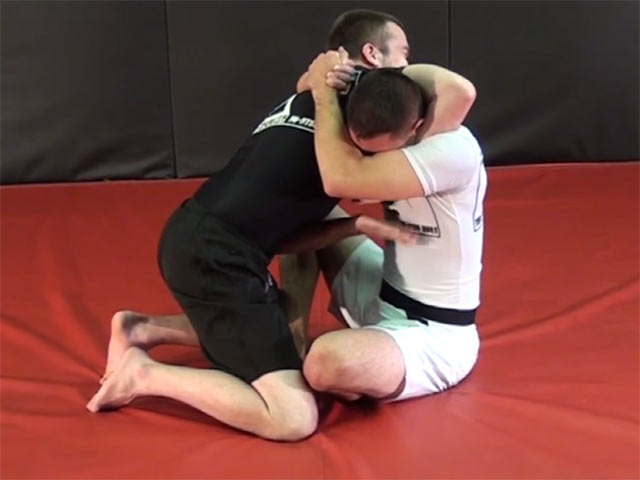 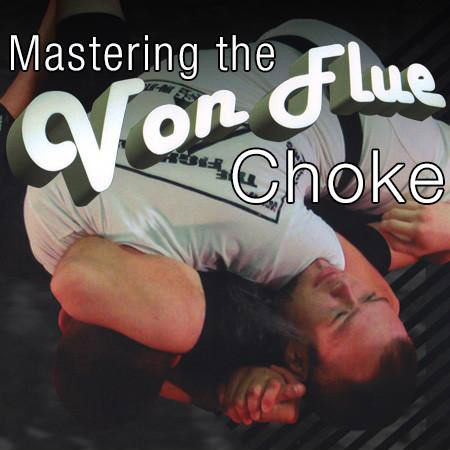 When Jason Von Flue first finished his opponent using the Von Flue Choke, no one knew what happened. Many proficient Brazilian Jiu-Jitsu Coaches and Professors have attempted to dissect the technique with little success… until now!

In his most celebrated and esteemed instructional set, James Clingerman breaks down the details of the Von Flue Choke in an easy-to-understand way, suitable to grapplers of all different styles, backgrounds, and skill levels.

There are no reviews yet.

Powered By MemberPress WooCommerce Plus Integration